Well guys, ’tis the season! Here’s an idea for an eye-catching succulent pumpkin decor item you can make yourself.

Fall is here and pumpkins are everywhere. Pumpkin pies, pumpkin lattes – I even knitted a pumpkin hat last night. (More on that later!) These pretty little pumpkins are a quick DIY that will help you freshen up your autumn decor in a big way!

These beautiful little succulent pumpkin arrangements are so sweet for Autumn, and they’re actually quite easy to make. Because they’re made from artificial pumpkins and plants, they can be reused year after year.

Kimberly lays it all out in her DIY Succulent Pumpkins post on Sweet Red Poppy.

Colorful, seasonal leaves may be the classic go to for fall decor, but succulents offer a uniquely modern option.

Your Own Spin Succulent Pumpkins

Kimberly made her arrangements in mostly-traditional fall colors, but you could definitely think outside the box on this one.

… but oh, so beautiful!! I absolutely adore this beachy example of Thanksgiving in a non-traditional, seaside theme by Sand & Sisal.

The fresh green of the succulents would play beautifully with this unexpected Thanksgiving scheme. 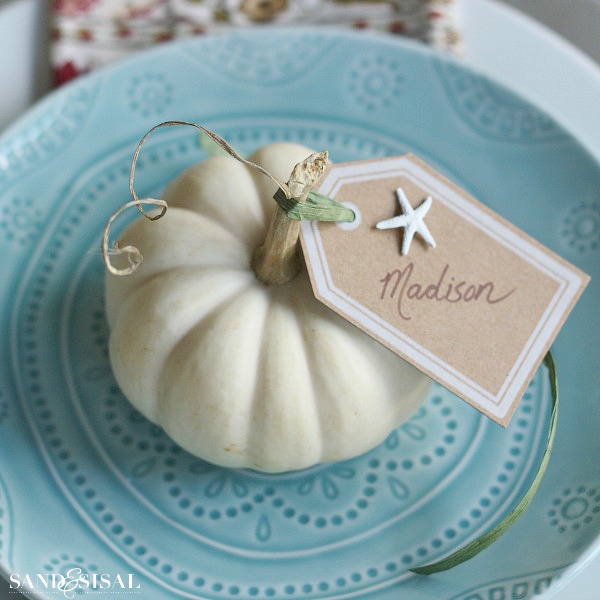 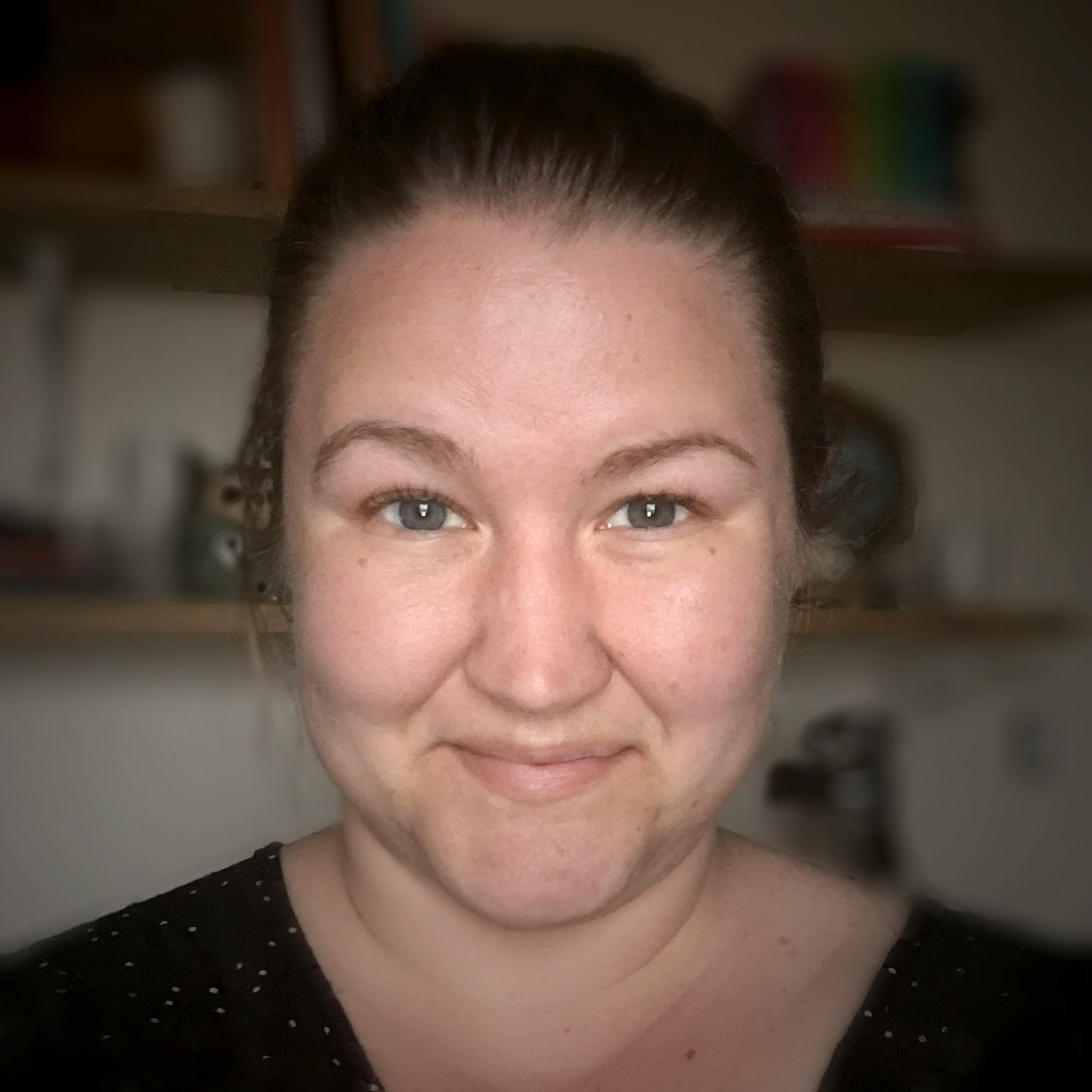 I’m Mandy,
Thanks for Visiting!

I’m a creative Canadian Mom who loves to draw, craft, bake, garden and knit! Join me to learn something new and celebrate creativity.